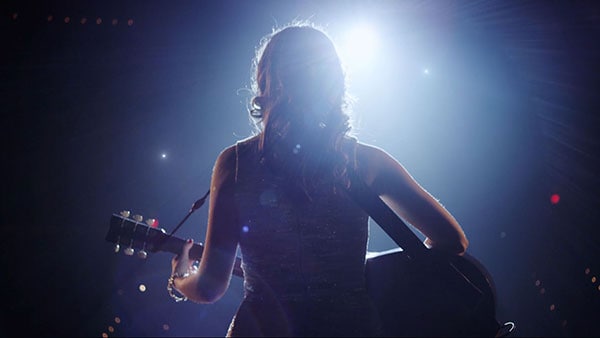 NASHVILLE, Tenn., July 22, 2015 – Yamaha Entertainment Group of America is pleased to announce its short film "The Gift" has received nine awards to date.

Yamaha Entertainment Group was tasked with creating a short film to represent the Yamaha brand in the fall of 2014. Chris Gero, founder and vice president of Yamaha Entertainment Group, wrote, scored, produced and directed "The Gift," which debuted on Yamaha Corporation of America's Faceboook page on February 25, 2015 receiving over 170K views. The underlying nostalgic tones of the video encourage giving the gift of music.

"As music is a passion for many, our goal was to instill the theme of generosity through the gift of music," said Gero. "Yamaha not only develops quality instruments that are used for generations, but we also foster everlasting relationships."

2015 Gold Medal for "The Gift"
Music in Corporate Film