Steinberg releases for the first time an Android version of its award-winning DAW for handheld devices, providing an abundance of powerful music production tools literally at one's fingertips.

HAMBURG, Germany (June 15, 2020) — Steinberg has released its first mobile DAW app for Android: Cubasis 3 is the award-winning DAW for handheld devices, previously only available for the iOS platform. With Cubasis 3 now running on Android, Steinberg's music production app is accessible to the majority of smartphone and tablet users. 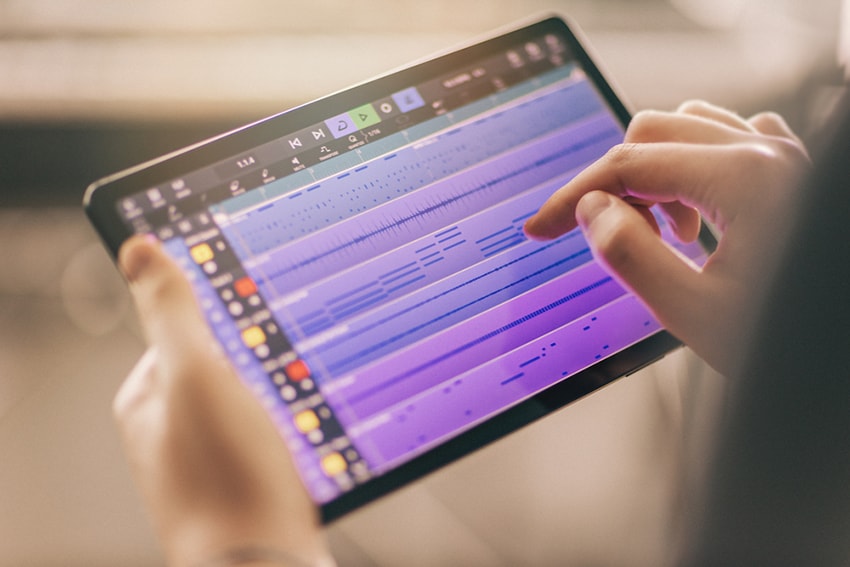 Powerful tools at your fingertips

Cubasis 3 offers great new features and enhancements for quick and easy results in recording and producing music. Group Tracks combines multiple tracks so that they can be processed and mixed as though they were a single track. The Cubasis mixer takes advantage of the display's real estate, including useful zoom modes and an accurate level metering for every track. Users can add up to eight insert and eight send effects included in Cubasis.

Many other feature additions and capabilities in Cubasis 3 include:

Since its launch in 2012, Cubasis has run on the iPad under iOS. With Cubasis 3 released at the end of last year to great acclaim, Cubasis has evolved into a full-fledged DAW offering universal app support for both iPad and iPhone.
Now, for the first time, Cubasis — one of the fastest, most intuitive and complete audio and MIDI DAWs — becomes cross-platform compatible, delivering its powerful capabilities to perform, record, mix and share music quickly and efficiently with the iPhone, iPad as well as Android smartphones and tablets.
Alexander Gross, Cubasis lead developer, commented: "Developing a creativity tool that is used by people all around the world for bringing their musical ideas into reality is a big pleasure as well as a responsibility. As lead developer of Cubasis, I'm proud that the team's exceptional effort for creating a cross-platform codebase finally sees the light of day with the release on Android."
"This is a huge milestone in the evolution of Cubasis. We've been developing new features for Cubasis on the iOS platform at an extremely fast pace, and it just felt right to bring the powerful tools in Cubasis to the Android community of musicians as well," said Marketing Manager Lars Slowak.

Alongside the launch of Cubasis 3 for Android, Steinberg release the version 3.1 maintenance update for Cubasis 3 and Cubasis LE for iOS. This update resolves user-reported issues and includes many small workflow improvements as well as adding the brand-new Master Strip Plug-in Suite (also included in the Android version of Cubasis). The Master Strip Plug-in Suite consists of three studio-grade mastering tools: Stereo Imager to adjust the stereo width, Multiband Compressor to monitor and compress selected frequency ranges, and Loudness Maximizer to adjust the overall level of the final mix.

Cubasis 3 is purchased as downloadable app through the App Store and Google Play. The price is US $49.99.
Key features