Northern Ballet Dances Into The Future With RIVAGE PM3 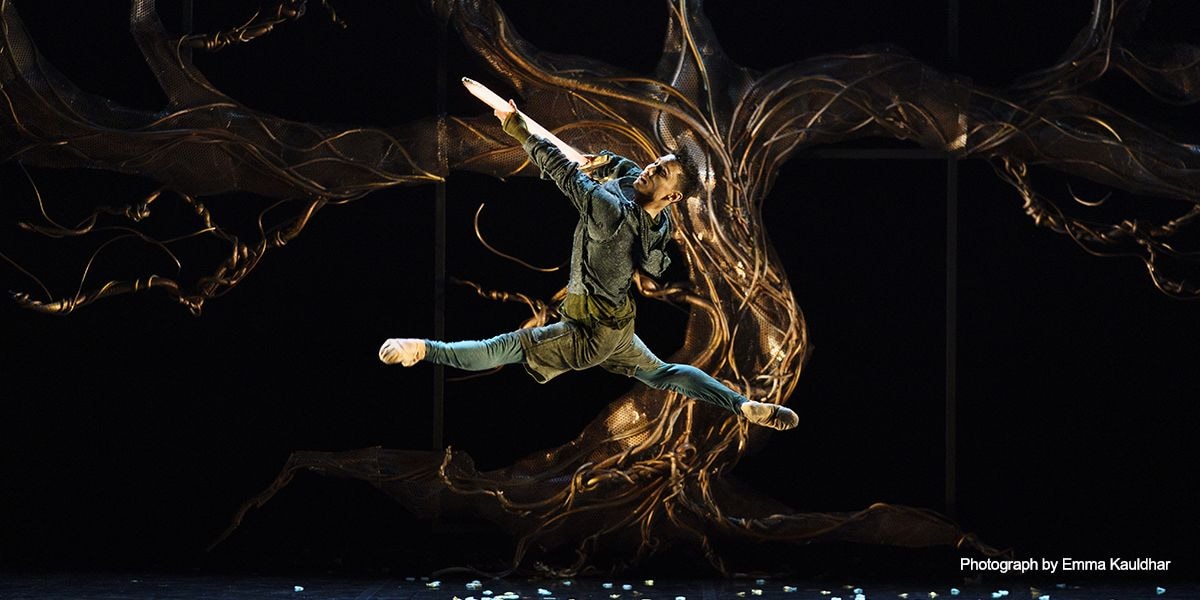 Describing itself as ‘the UK's foremost narrative ballet company’, Northern Ballet performs a repertoire that ranges from very traditional to very contemporary. A key part of its work is taking shows on tour, performing for audiences away from its Leeds base. With touring now resuming, the ballet has looked to the future by investing in two Yamaha RIVAGE PM3 digital mixing systems. These were first put to use on the world premiere of the ballet Merlin, which started its tour at Nottingham Theatre Royal.

Founded in 1969, Northern Ballet has used Yamaha digital mixers for a number of years, starting with the M7CL. “As a touring company, reliability is of primary importance and we’ve always been really happy with Yamaha in that regard,” says Steve Wilkins, the ballet’s technical director. “We’ve only ever lost one fader and socket through touring damage, whereas experience of other manufacturers’ consoles showed them to be less reliable. So, when we needed to upgrade, we were more than happy to stay with Yamaha.”

Steve asked the ballet’s system designer Alastair West to specify a genuinely futureproof system, to support the ballet’s expanding touring repertoire. The system needed to cover a wide range of bases, including venues ranging from studio theatres to large arenas, be adaptable to any kind of production, allow on site recording and be used with any number of musicians.

Alastair initially looked at Yamaha CL digital mixers but, when RIVAGE PM3 was launched, its benefits were obvious. “Apart from PA - we use house systems or rent in for bigger productions - as a company we are completely self-contained for touring. Keeping the flightcased size of the mixing system as small as possible for transport was as important as the control surfaces taking up minimal space in smaller venues,” says technician Sam Day.

“Having cutting-edge mixing systems that take up no more room than an M7CL made RIVAGE PM3 a very attractive solution.”

The ballet invested in two RIVAGE PM3 systems to allow their Front of House and monitor configurations to be as flexible as possible. In small venues it’s not always possible to put a control surface in the traditional FoH position, so here the surface can be put in a backstage room and controlled by Yamaha’s StageMix app. 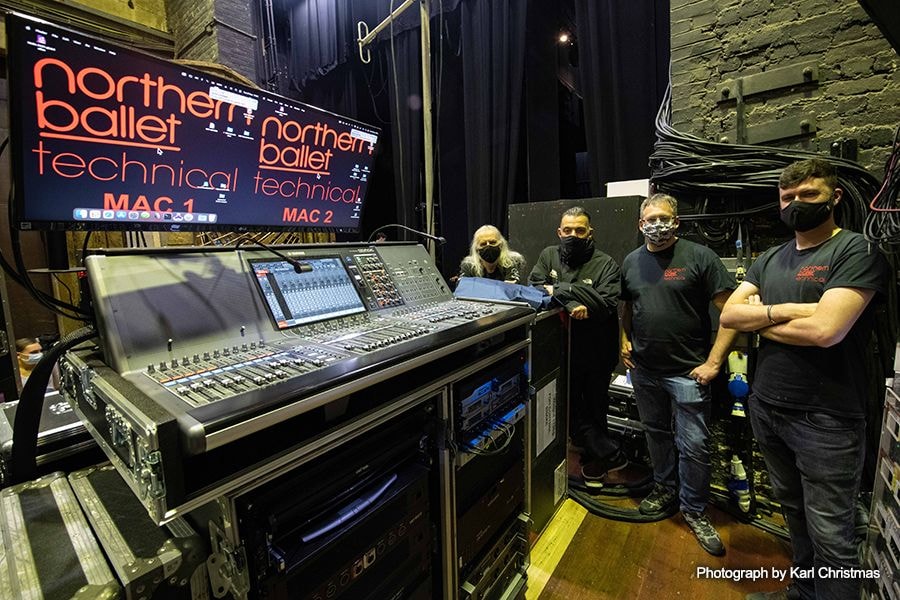 As well as delivering the main mix, the system provides foldback for the dancers and the feeds for personal monitors for the musicians. “Every instrument is miked up to facilitate both recording and personal monitoring. We can put Perspex screens between the musicians and really control noise levels for them, letting them mix their own monitors and reducing the possibility of hearing damage,” says Alastair.

“At any stage we have the facility to record any performance and the system’s flexibility allows to do virtual soundchecks in venues where the orchestra has to be accommodated away from the stage, remote from the dancers. Using this technique, the conductor can come out front to hear the music and make any changes they need to.”

With every instrument miked up, Northern Ballet is also leading the field in what the sound team calls ‘orchestral enhancement’. “It’s not amplification in the sense that most of the audience would know it,” says Steve. “It’s more about bringing the sound to the audience in a more contemporary way than is usual with a ballet.

“It’s how composers tend to look at audio now, especially with more modern works. It gives them the flexibility to use more modern arrangements alongside traditional ones without the orchestra sounding ‘amplified’.” 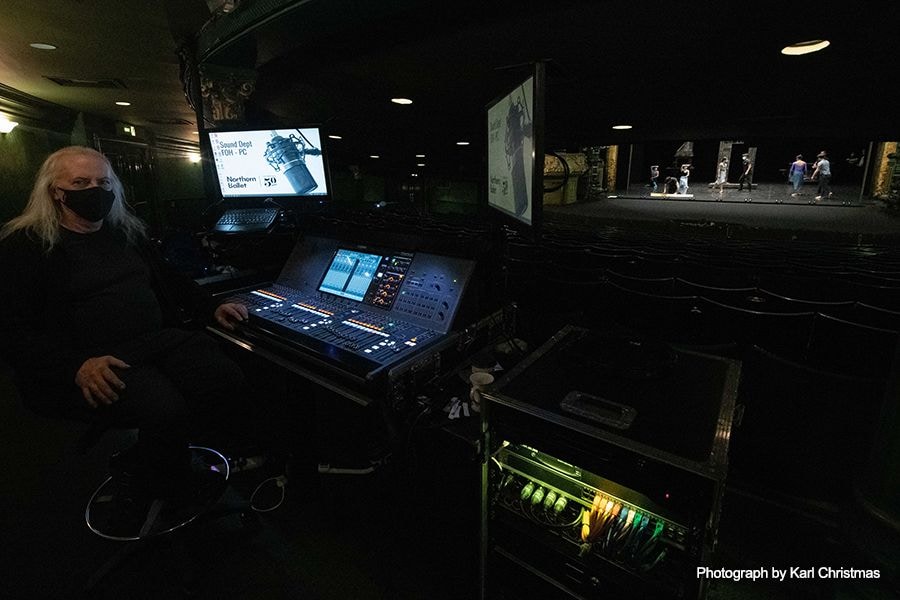 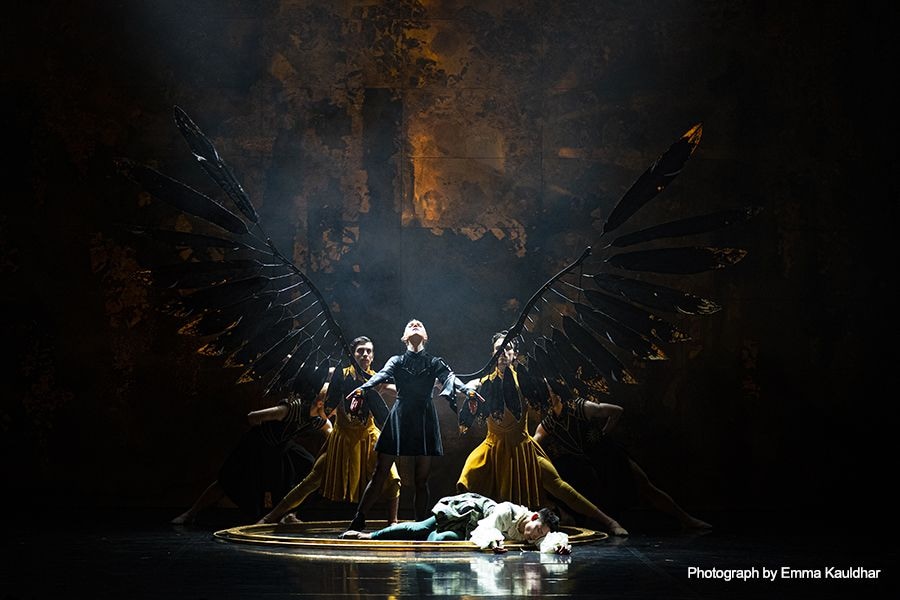 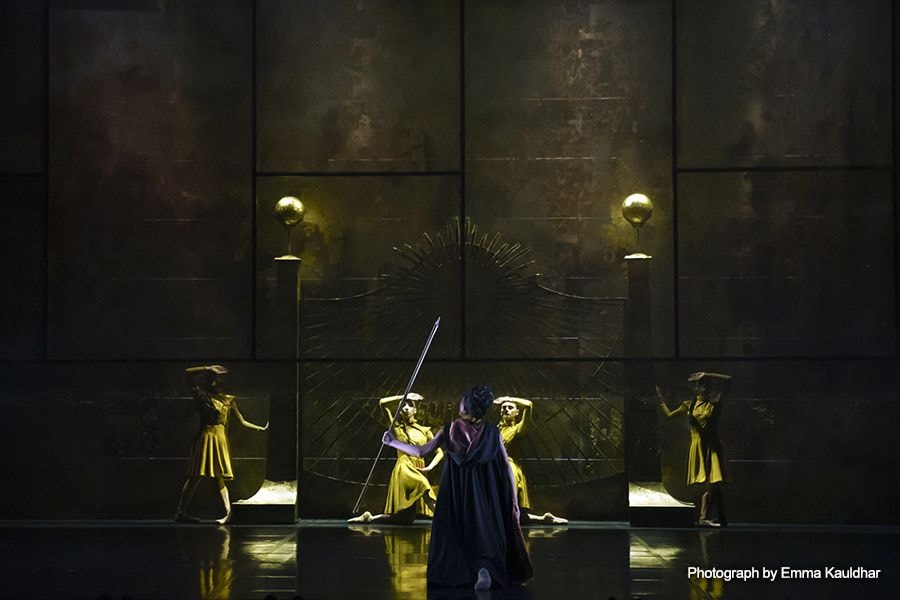