The quest for a sound worthy of the piano name

While the CP70 and CP80 relied on the same struck-string approach as had traditionally been used in grand pianos as the basis of their realistic sound, they did not have a soundboard, and instead used magnetic pickups to convert the vibration of their strings into audio signals. By converting string vibration into electrical signals, the CP70 and CP80 opened up the possibility of exciting new modes of use where equalization and effects could be applied to the audio output. The resulting sound — affectionately known as the electric grand — played a major role in the music scene of the day and still excites today. 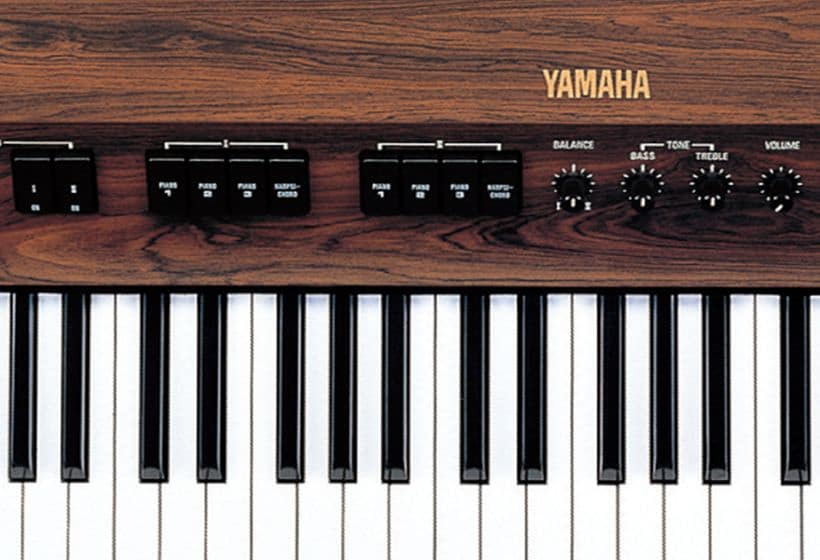 While the CP30 favored an analog tone generator instead of the traditional strings and hammers of an acoustic piano, this presented the designers with considerable challenges in terms of producing realistic piano sounds. The solution came in the form of two new functions in particular — velocity, which allows the volume to be modified based on how hard the keys are played, and decay, which controls how the sound attenuates over time. 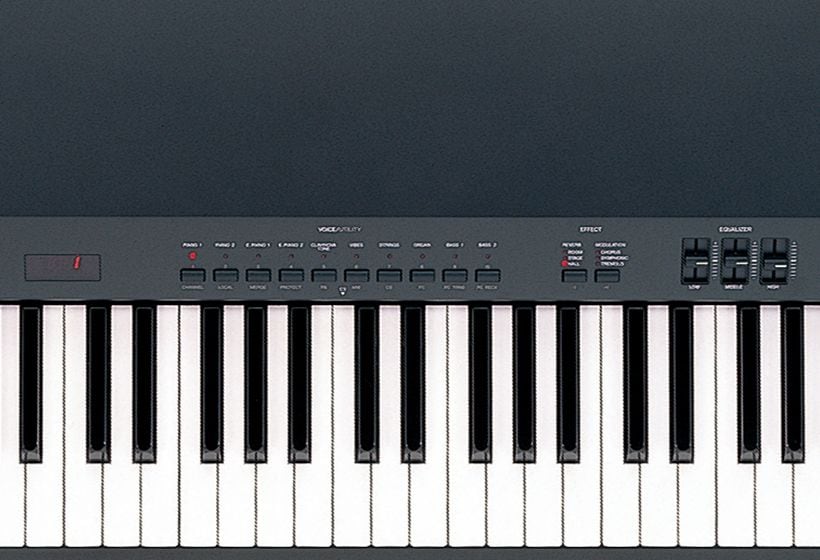 In the pursuit of more realistic piano sounds than achievable using analog tone generators, Yamaha's designers turned their attention to sampling technology, and they made great leaps forward with an AWM tone generator loaded with samples recorded from a real acoustic piano. Inspired also by a similar approach to realism employed in our Clavinova line of digital pianos, this tone generator pumped fresh blood into the stage piano as the beating heart of the Yamaha PF P-100.

Piano sounds for band use 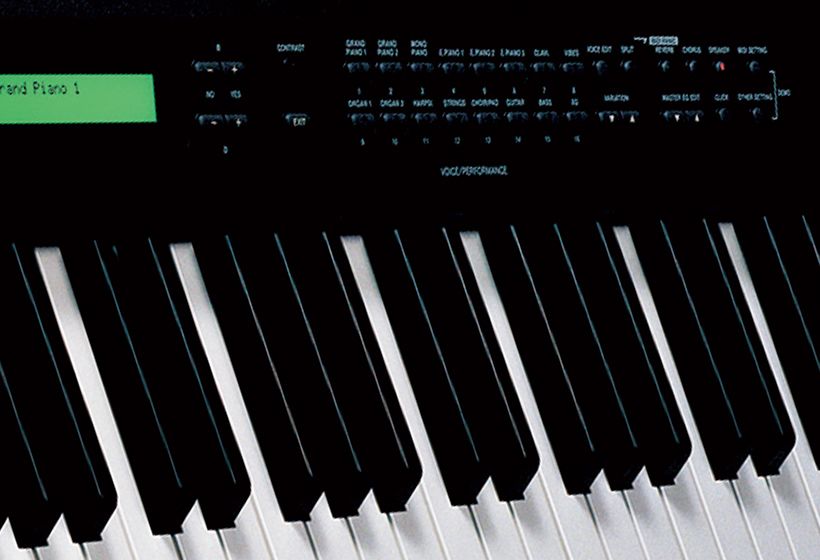 For a more realistic experience, the designers of the Yamaha CP300 took up the challenge of stereo sampling. In addition, they also incorporated other features to this end, such as recreating the vibration fed back to the pianist's fingers through the keys. The instruments of the CP series, while designed as stage pianos, also sound great when played as part of a band. In recognition of this, and also hoping to stimulate a rethink of how pianos are typically used in an ensemble, the designers of the CP300 took the bold step of adding mono piano and compressed piano voices to the instrument's lineup of presets.

Resurgence of the electric piano sound 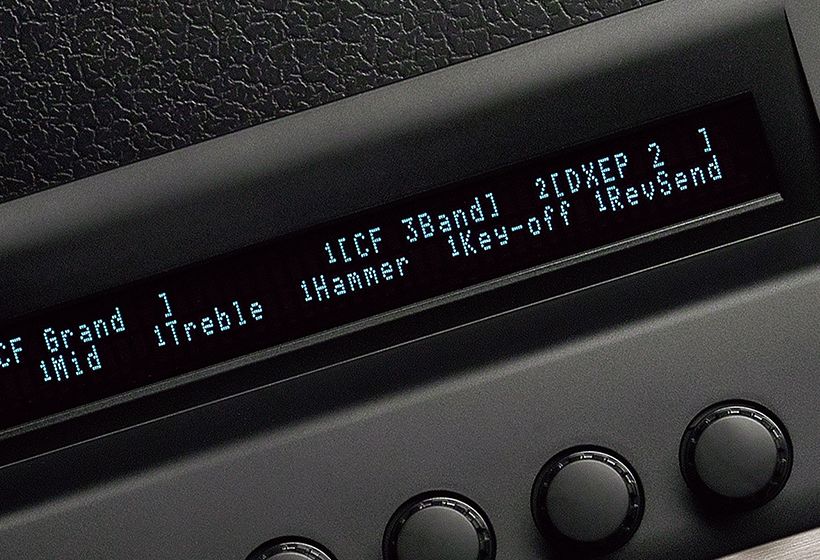 With vintage electric piano sounds propelled once again into the spotlight due to ongoing developments in the music scene, the CP1 — released more than four decades after the first stage piano in the CP family — featured a Spectral Component Modeling (SCM) tone generator that pushed the boundaries of this famous sound.

Yamaha has a proud, century-long history in piano making, and the CFX is the crown jewel of its grand pianos. Packed with exquisite samples painstakingly recorded from this instrument, the CP4 Stage delivers what is arguably the perfect stage-piano sound.