The primary consultant for the CH Series was John Hagstrom of the Chicago Symphony. In addition to testing parts and later prototypes with John and his colleagues, some very famous vintage trumpets owned by the CSO were used as benchmarks in the process. Those horns were studied in great detail, not to copy them, but rather to understand what made them so special. They had their flaws too, yet they set a fantastic reference standard difficult for any modern trumpet to match. 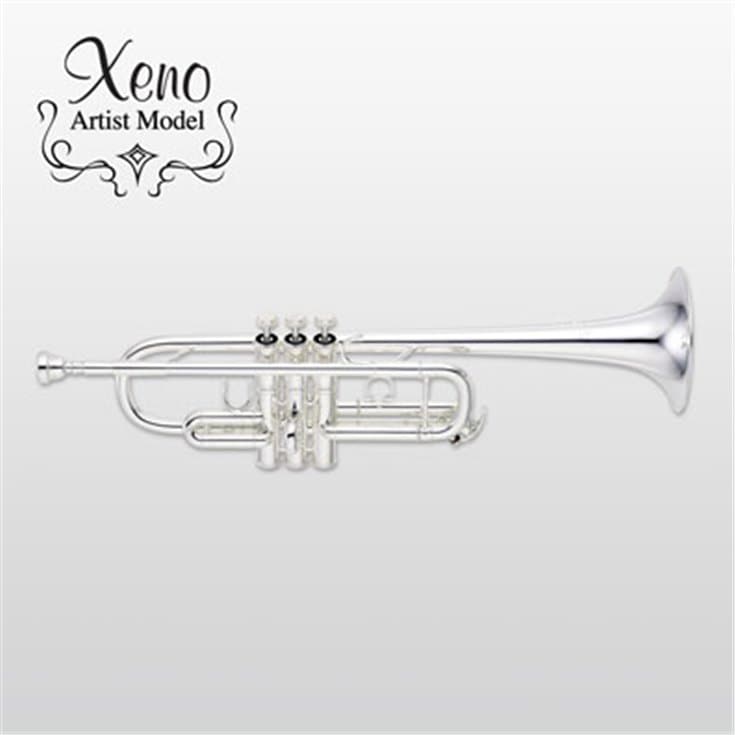 This Xeno Artist Model Chicago C Trumpet has been completely redesigned from leadpipe to bell to reach unprecedented levels of tonal character and response while still preserving the unique tradition of the original.