Intelligently cares for your hearing. 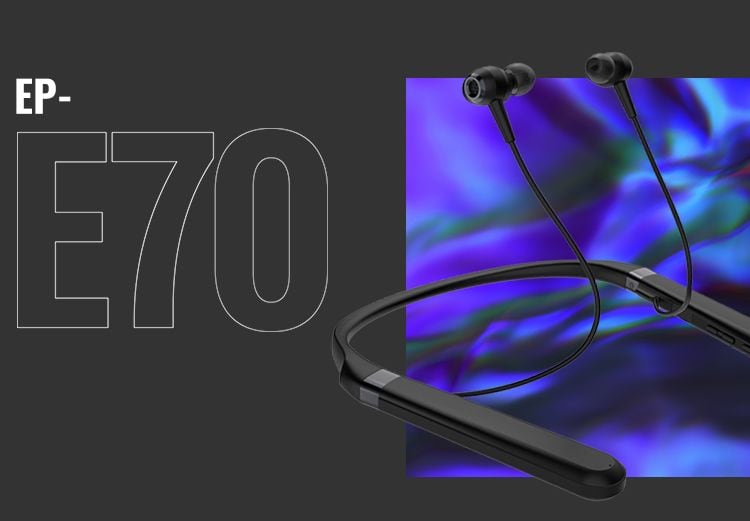 OUR SOUND IS MORE THAN JUST LISTENING

Caetlyn Watson is a dancer/choreographer from Melbourne, Australia.

She has appeared on TV shows such as Australia's Got Talent & X-Factor, and worked with artists such as Wisin and FKA Twigs.

Will Wells is a producer, songwriter, professional musician and recording engineer.

He recently served as executive producer and co-writer of the debut album from Anthony Ramos, whom he met while working as Electronic Music Producer on the Tony, Grammy, and Pulitzer Prize award-winning hit Broadway musical, Hamilton.

Will studied Film Scoring and Music Production & Engineering at Berklee College of Music. While there, he honed his skills as a songwriter, arranger, conductor, and musician. Since then, he has crafted an impressive resume working with renowned artists as Quincy Jones, Barbra Streisand, Imagine Dragons, Logic, Wyclef Jean, DJ Premier, LMFAO, Pentatonix and many more in the studio and on stage.

Stay up to date with the latest and greatest from Yamaha.