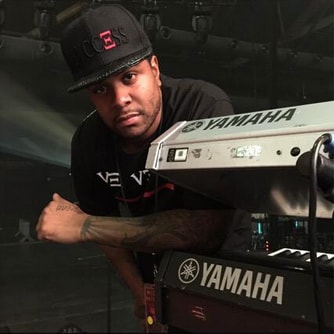 "Amadeus is a distinguished music producer, and we are looking forward to collaborating and building a successful partnership with him," said Chris Gero, founder and vice president, Yamaha Entertainment Group.